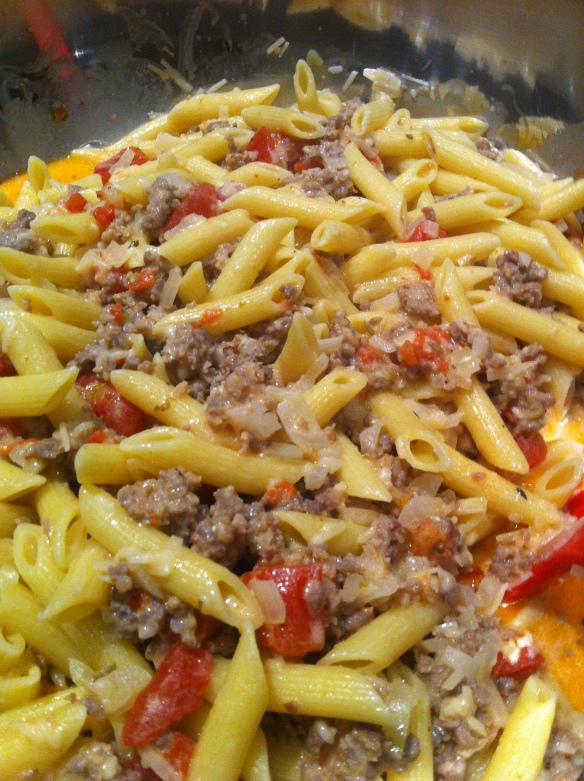 So much has happened this January! Ski Boots in the Kitchen was homeless for a little while, making it very difficult to cook with out a kitchen. No need to worry though, we are now settled into our new home with a great kitchen. Last week, Sundance invaded Park City for ten days of amazing films, parties and events. I was so exhausted from having so much fun, I was scared to go near a stove for fear of setting myself on fire. 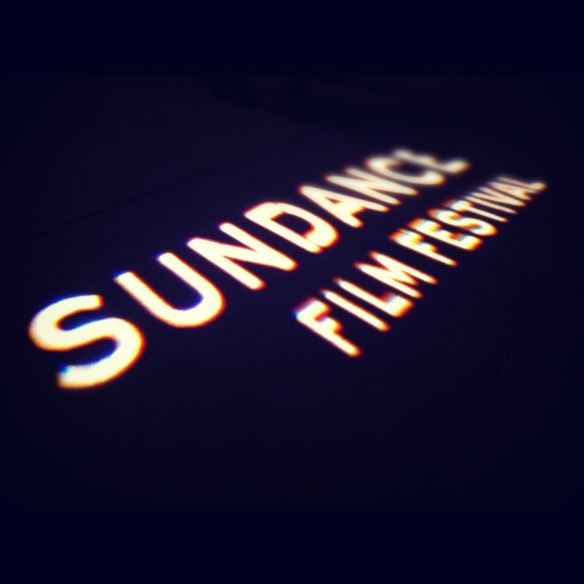 It’s always entertaining to watch the Angelinos descend on PC, it’s usually pretty obvious who is from out of town by how under prepared they are for a snowy mountain town in their light jackets and shoes that have never seen snow.

I got to see the Fray which was pretty awesome. They sing that song “how to save a life” which was the opening song of Gray’s Anatomy back in the day… oh wait I think that show still exists? 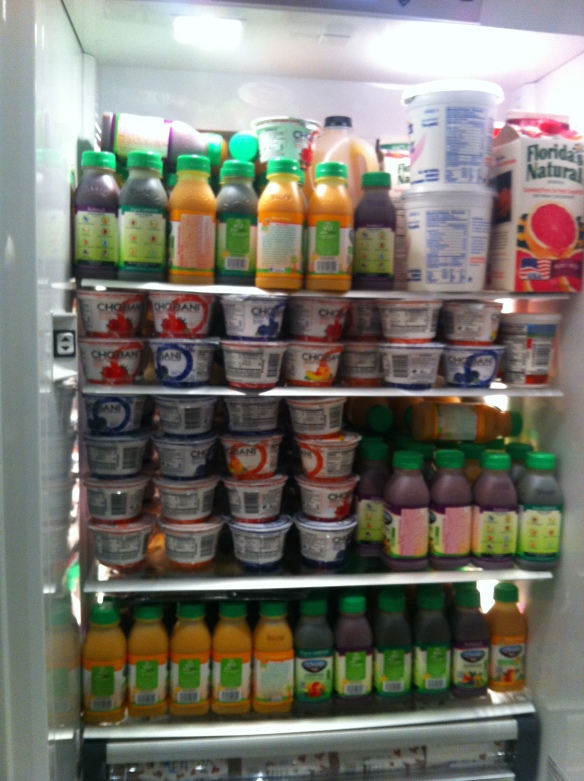 I also organized a “Women at Sundance” brunch for 150 people, which was quite an undertaking. This is what breakfast for skinny LA women looks like… no bacon and egg sandwiches here (although we did have some delicious scones and fruit bars).

Jacki’s love of Wonder Woman and Girl power set the theme for the party, which was a huge success – Check out a recap of the party and the new women and film research that was released on Jacki’s website. 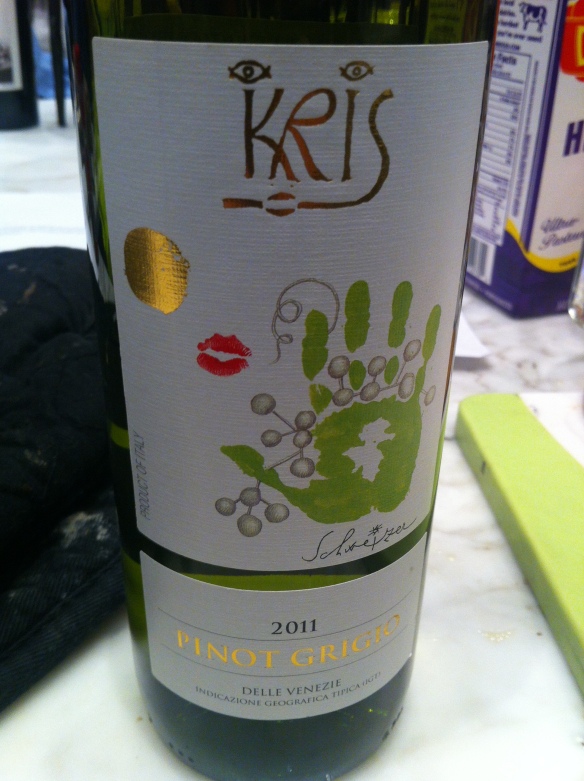 All that partying left me wanting a big bowl of pasta and glass of wine. While I was abroad in New Zealand many years back a friend made this dish. I never knew the real name of the dish but I did ask for the recipe and have been calling it New Zealand Penne Pasta ever since. Its the perfect dish for a large crowd, a snowy night or when you’re looking for an excuse to open another bottle of wine (although I never really need an excuse). Enjoy!

5 thoughts on “New Zealand Penne Pasta with a touch of Sundance!”